The idyllic scenery is what makes the White Lotus anthology series so appealing. Season 2 is set in the picturesque town of Taormina on Sicily’s eastern coast, overlooking the Ionian Sea.

This season, the antics of the fresh new White Lotus guests and personnel extend beyond the resort’s borders and into the surrounding Sicilian area noted for its aristocratic Baroque architecture, raising the opulent scales even higher.

The series was shot in some of the most magnificent places, including Palermo, Cefalù, Taormina, and Noto in Sicily, as well as the nearby Ionian and Tyrrhenian Seas. 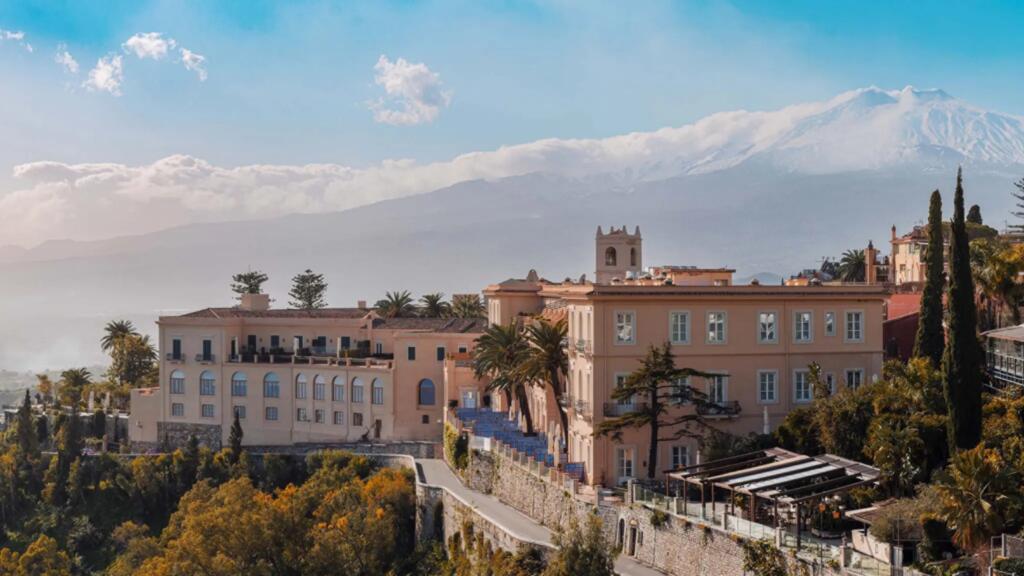 It’s no surprise that Sicily has been the perfect backdrop for numerous films and television series, thanks to its unique landscape and picturesque villages. Here are some of the White Lotus’ stunning locations:

Most of Sicily’s crown jewels are on the Ionian coast, which is also home to some of the best food and drink on the island. It’s hard to “do” the whole island in one trip, so it’s better to get to know Sicily in pieces. Syracuse, Taormina, and Catania, which is the second largest city, are all great places to start. Catania is the center of the area. It is a rough, busy city full of students, bars, and nightlife. Halfway up a rocky mountainside, regal Taormina is exclusive and sophisticated. Hiking up to the craters at the top of Mt. Etna or through the woods that cover its lower slopes is an unforgettable experience. Etna is also a great place to make wine because it has many vineyards and well-known wineries. Discover our luxury villa strands located between Taormina and Syracuse. 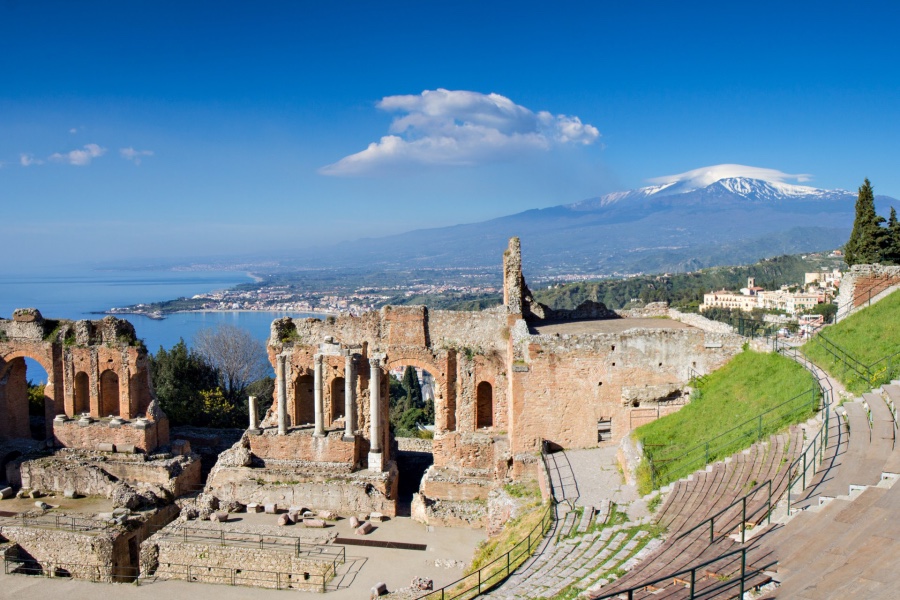 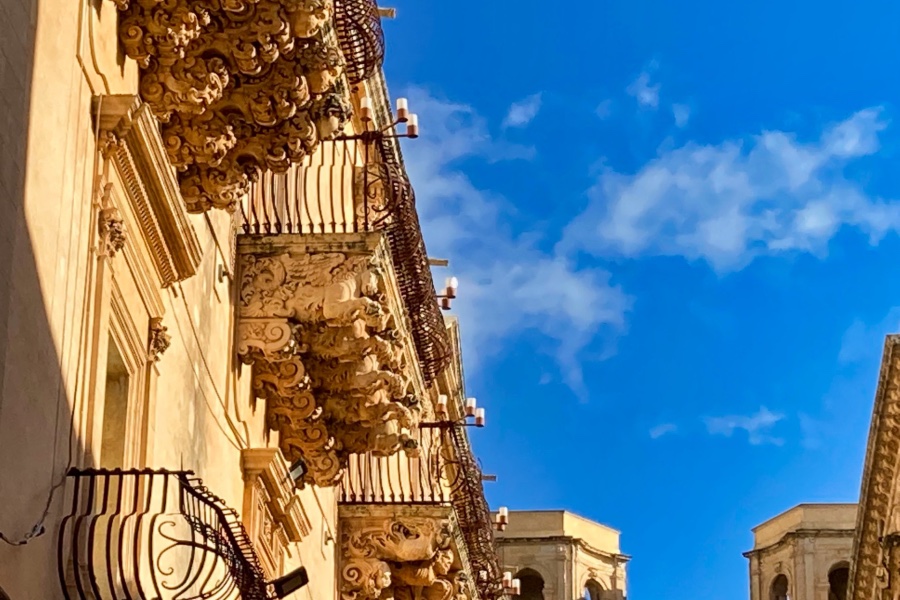 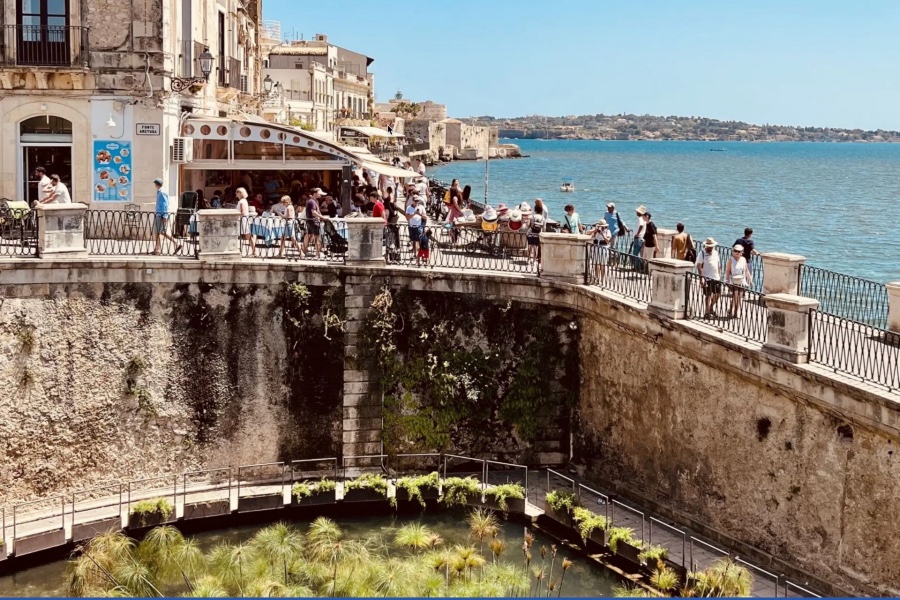 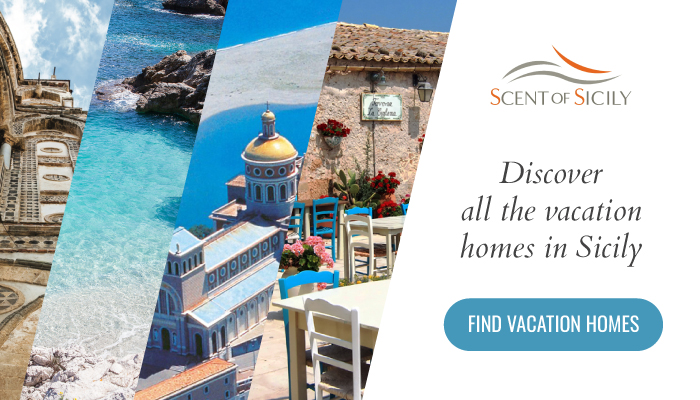 Pebble beaches, white sandy beaches, rocky cliffs, hidden coves, and rugged landscapes all dot the northern end of Sicily, which juts out into the Tyrrhenian Sea. Famous Arab-Norman cathedrals help make Palermo and Cefalù two of the most visited coastal cities in Sicily (UNESCO sites). Beautiful beaches, some of the world’s best seafood, and picturesque mountains dotted with charming towns—Sicily has it all. At the seasonal food festivals held in various cities, you can sample delicious foods from all over the world. 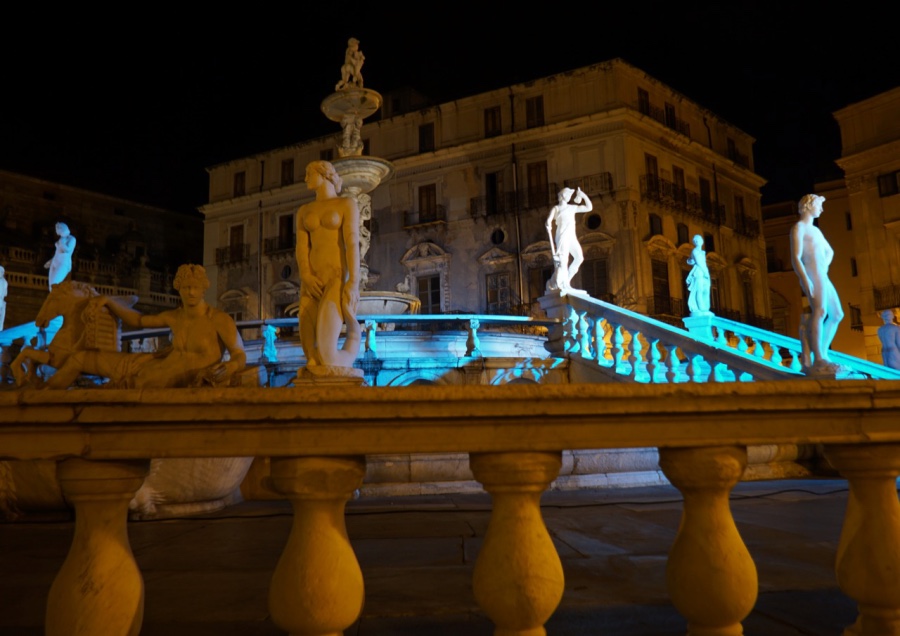 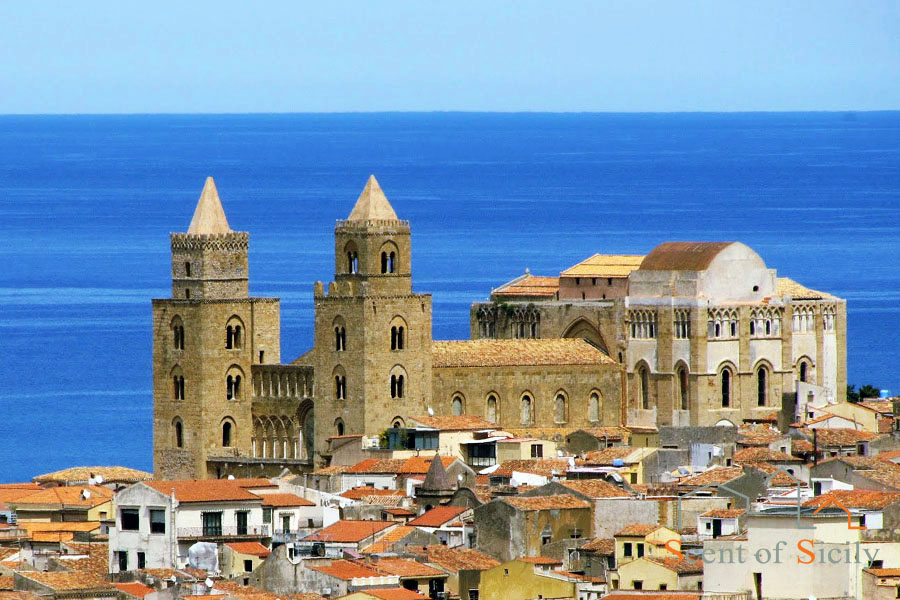 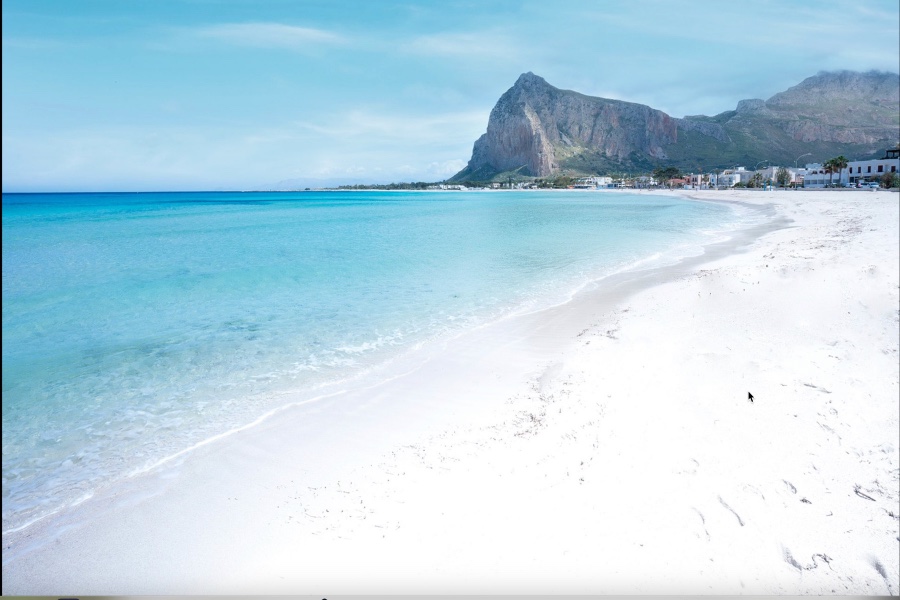 Sicily vacation: where to stay? 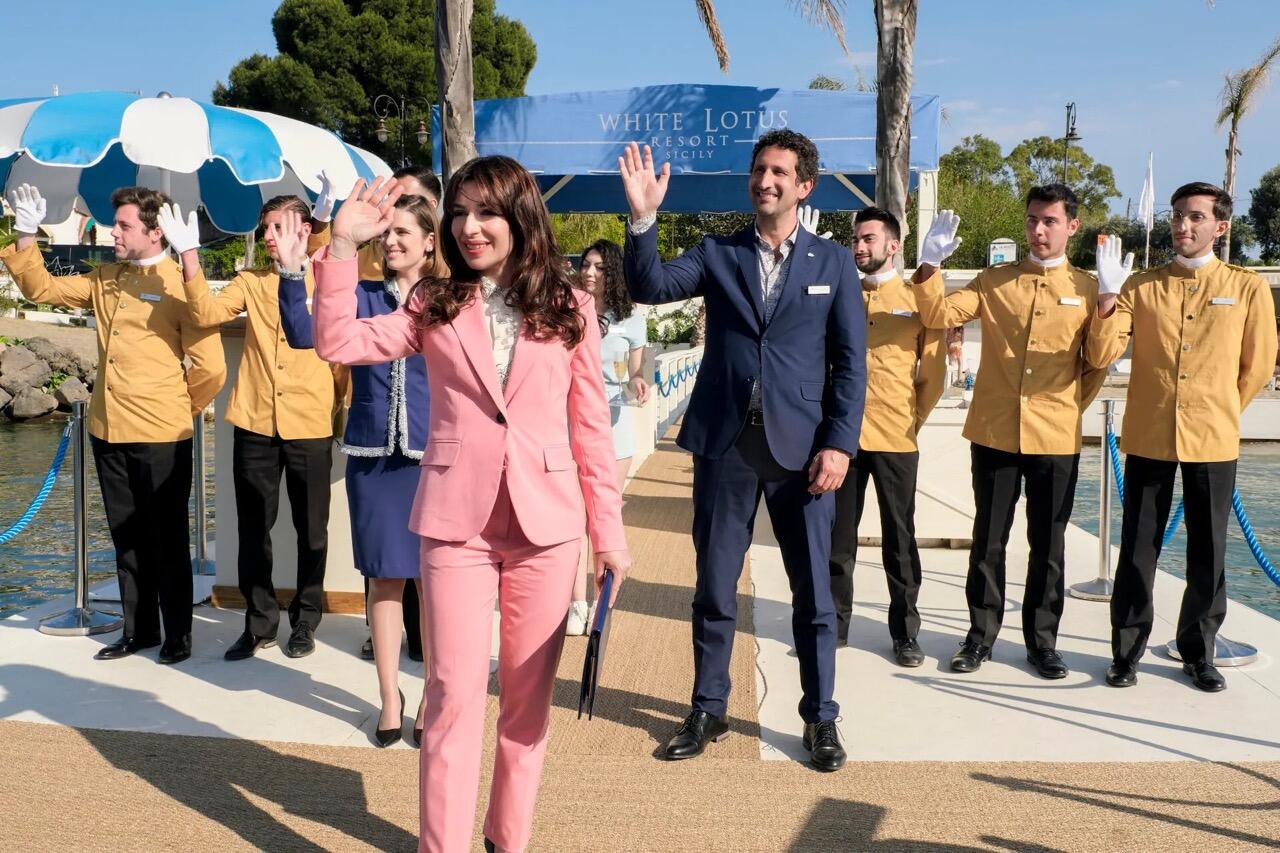 These White Lotus spots are just a few of the many beautiful places in Sicily.

After all, you wouldn’t enjoy the thrill of finding things out if we told you everything.

Scent of Sicily provides you with the highest quality of service and accommodation. Plan your ideal beach holiday in Sicily with confidence.

Everyone will enjoy returning to your holiday home and using its facilities after a day at sea or on land.

A villa in Sicily will provide you with much more than a standard holiday rental, with amenities like:

The above features are what set a simple vacation home apart from a villa in Sicily. They will make your trip more exciting and memorable.

Focus on villas that suit your travel style, are near your favorite destinations, and fit your budget.

And if you have any doubts, we will supply you with all the necessary information; contact us. We will be pleased to assist you in making the right decision.