Back again this year with its 10th edition one of the most famous Mediterranean food festivals in Sicily: Stragusto!

From July 25th to 29th Stragusto 2018 is ready to celebrate Mediterranean’ street food and street markets in the lively setting of Trapani’s old centre! This year’s edition will be really special and full of tasty initiatives: Piazza Mercato del Pesce will host 5 intense days of irresistible Mediterranean scents and flavors, gastronomic tours, suggestive events that you really can’t miss!

Book now a Villa in Trapani with Scent of Sicily!

Stragusto – which welcomes with open arms the flavors of world’ street food with its traditions but also with its innovations – is increasing its success year after year. The reason for its undisputed success is its endless variety of unique atmospheres, that are only waiting to be experienced, savored and told from locals and tourists. The goal of Stragusto, is to enhance the great heritage offered by street food’ specialists, true artisans of taste, who hand down from generation to generation the culinary tradition of their area. The Sicilian Food Festival Stragusto is an event where taste, cultures and traditions mix together giving life to something truly extraordinary, where you will have the chance to try delicious typical products from Italy and foreign countries. So Stragusto will surely give space to international flavors without forgetting Sicily’s best street food such as panelle, arancine, sfincione, pane ca meusa, sweets like cassata and cannoli and typical Sicilian food from Trapani, Palermo and Sicily’s minor islands. Among this year’s innovations there is also a special wine tasting corner: picture yourself savouring a prestigious sicilian wine glass while watching the sun going down from the beautiful terrace of the ancient Tramontana walls, definitely the best way to experience the romantic atmosphere of the island!

A triumph of colors, joy and conviviality where Sicilian street food specialities will play the starring role: be sure not to miss it!

There are just a few accommodations left for July in Trapani and Marsala area. Hurry up!

Immersed in nature, surrounded by a stunning Mediterranean garden, Villa Panorama is located in Marsala in a very special position: this beautiful Villa is in fact just 5 km away from the sea, on a promontory overlooking the Mediterranean sea and the Aegadian Archipelago. It has 4 bedrooms and infinity pool/salt water, a well-furnished veranda and a modern barbecue area. 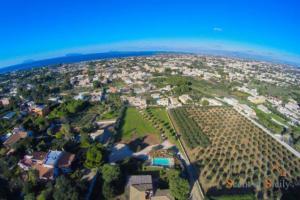 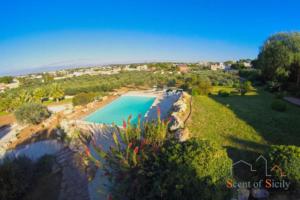 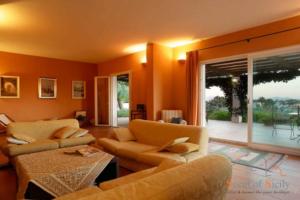 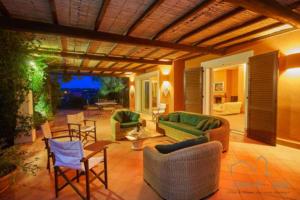 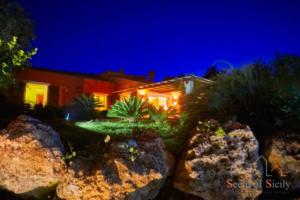 In Marsala you can also choose to stay in  Villa Kalon, a gorgeous traditional Sicilian villa, and surely a real masterpiece our wide selection. Surrounded by a luxurious garden with exotic fruit trees, in an absolute privileged position from which guests can admire breathtaking views, Villa Kalon has 5 bedrooms and can accommodate up to 10 people: a fascinating location to spend a beautiful holiday with your family and friends. 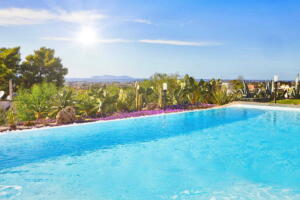 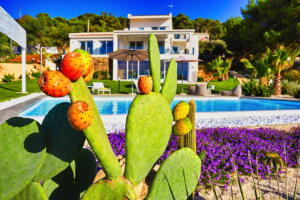 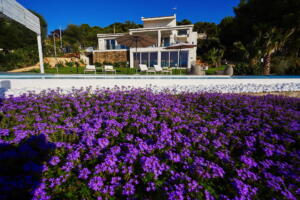 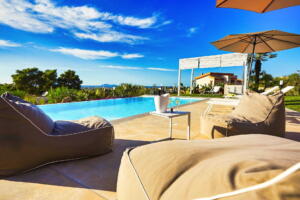 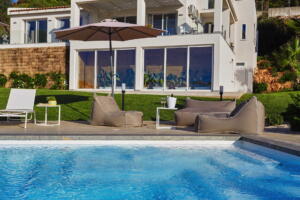